Preparation of plastics in suppliers and customer proximity.

Aurora Kunststoffe GmbH extended its core-concept “Aurora-Lean-Logistics” through the establishment of grinding centers located in Germany’s plastics clusters. Shorter distance to our suppliers allows us to reduce emissions and to respond more flexible to collection requests. 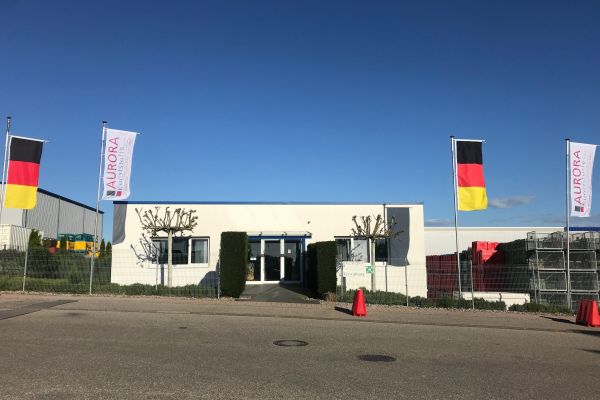 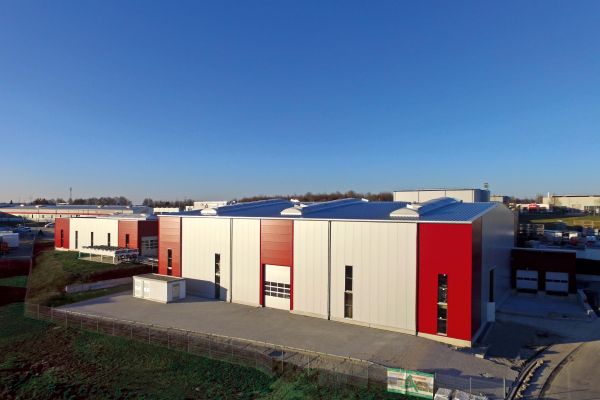 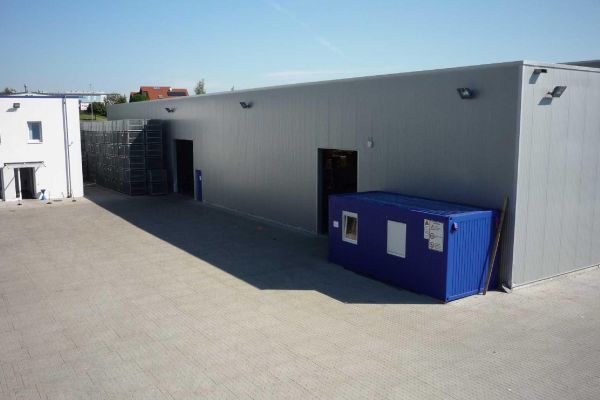 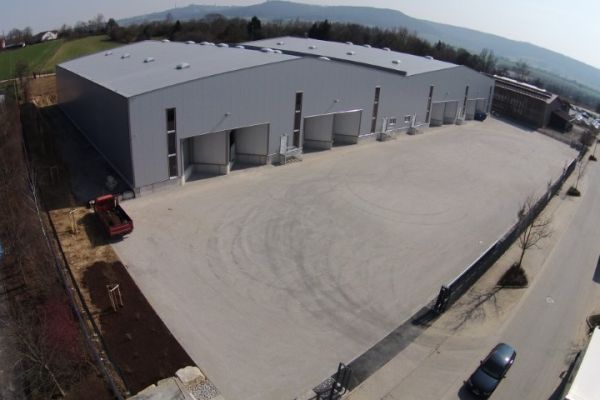 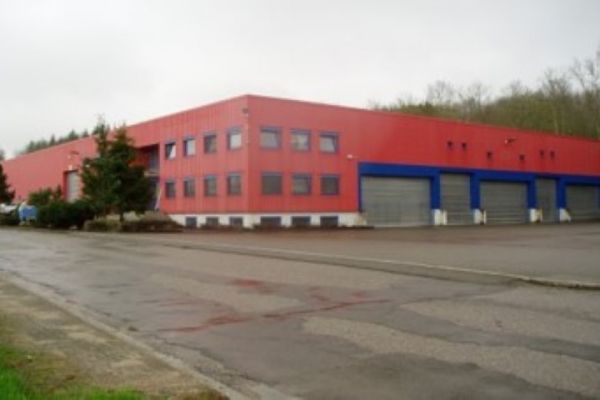 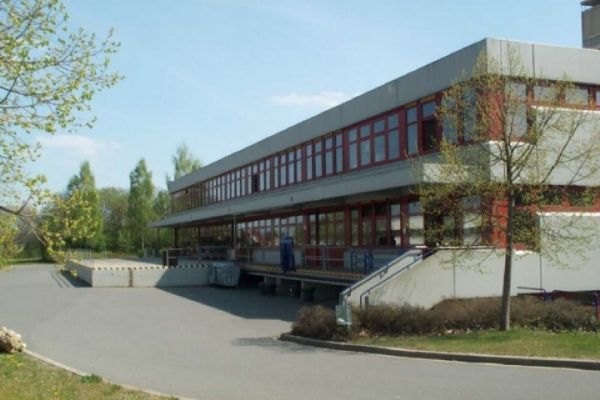 At the end of 2017, the original production hall was completely destroyed by a major fire. At the beginning of 2018, the construction of a new, modern compounding hall was completed at the headquarters in Neuenstein. The new building, which covers an area of 5,000 m² and cost 14 million euros including equipment, houses a development and testing laboratory. Five extruders - instead of the previous three - are already in operation in the newly built plant, each producing up to 1,200 kilograms per hour. The daily production volume has been increased by the construction of a new compounding hall. It amounts to about 50 tons of compounds. The new equipment doubles the previous production capacity compared to the year before. 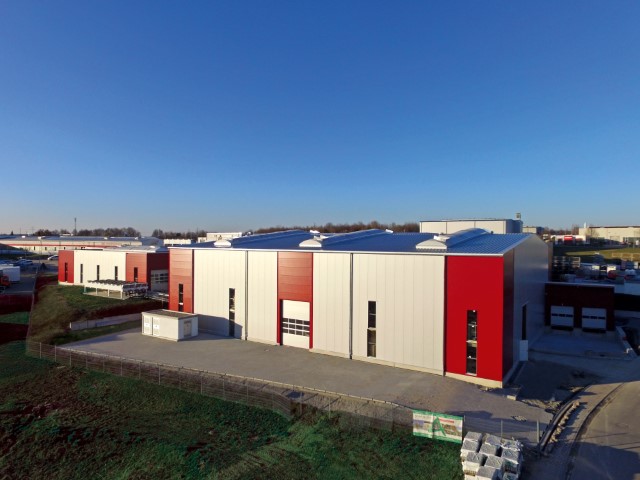